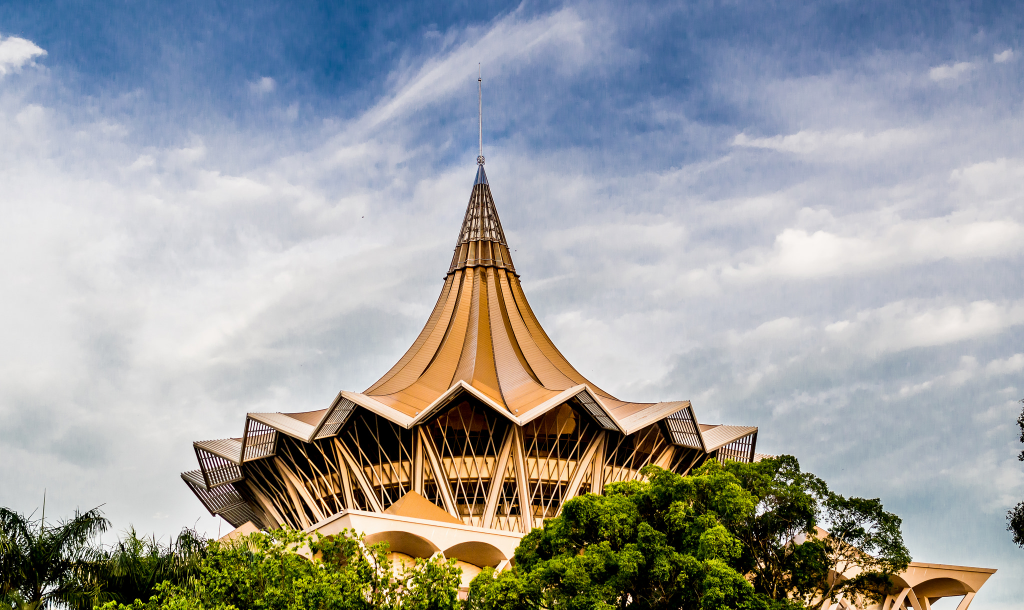 Allowing foreigner to be Registered Estate Agent (REA) in Malaysia is done by removing S.22D(5) of the old VAEA Act, 1981 in the VAEA (Amendment) Act, 2017, now called VAEP Act.

Why is there this removal?

Real Estate Market has evolved to a height of cross border & globalized business with excess production. Movement of people also become fluid, and immigration has become a norm of the modern workforce. It is a lucrative business also. Let us ask one question: Who will stand to benefit from this?

The Foreign developer? The Foreigner Agencies? The Local Developer? The Local Agencies? I guess, all will benefit. The loser? The mass public. Why? The housing price will go up! People who has powerful foreign currencies will buy into Msia properties. The locals will not be able to compete. For the rich Msians who want to buy homes overseas, well they never hold back anyway! The Developers from both sides will benefit, the agencies too! The game has started!